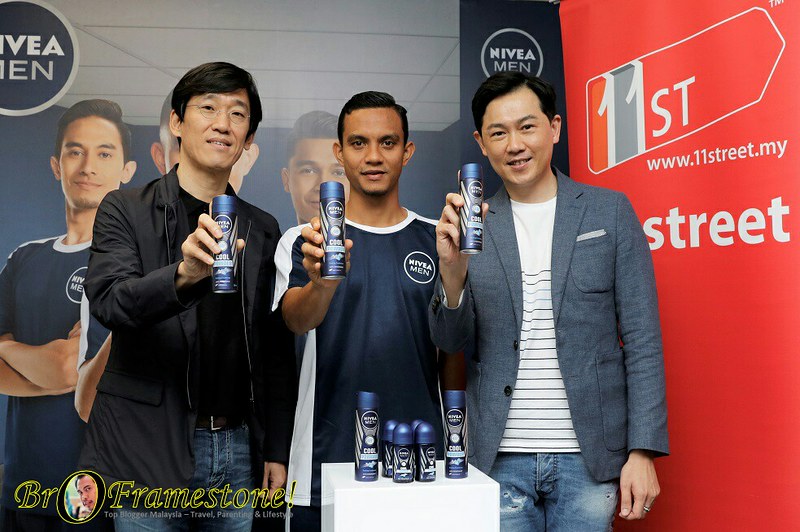 Nivea Men showcased its NIVEA MEN Cool Powder Deodorant on 11street, and a nationwide promotion from today until 15 September 2017.

Along with its brand ambassador and winner of the 2016 FIFA Puskás Award, Mohd Faiz Subri, NIVEA MEN endeavours to pave the way to instant cooling sensation, comfort of powder, and provide long-lasting dryness even under the most testing situation, for all Malaysian men. 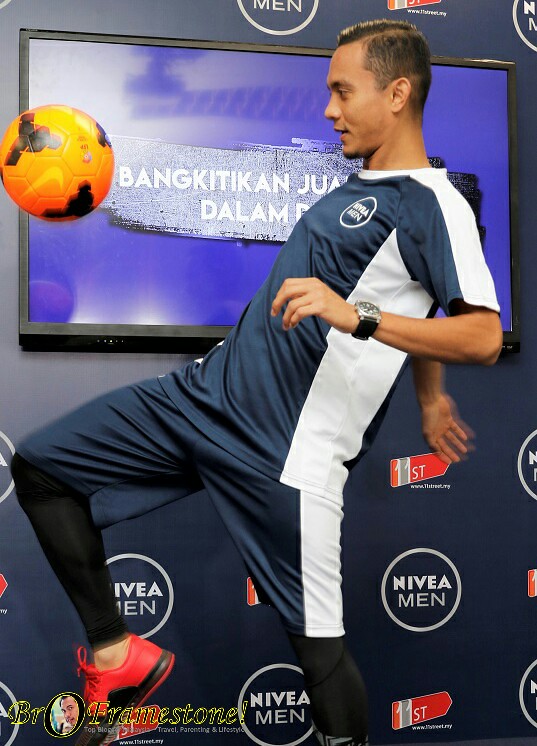 The NIVEA MEN Cool Powder Deodorant is enriched with micro powder particles and leverages a powerful sweat control system to provide a dry yet non-sticky feeling throughout the day.

As the brand ambassador for NIVEA MEN, Faiz Subri, who gained international fame with his unforgettable free-kick for Penang against Pahang in the Malaysian Super League 2016 said:

“My life as an athlete requires me to be at the top of my game.

I train hard to give only my best performance to my team and country, and along with that, comes the challenge of staying cool and fresh.

Thanks to NIVEA MEN Cool Powder Deodorant, I can focus on my game and leave the sweat and odour control to this remarkable deodorant.”

Bring Out the Champion in You With Nivea Men 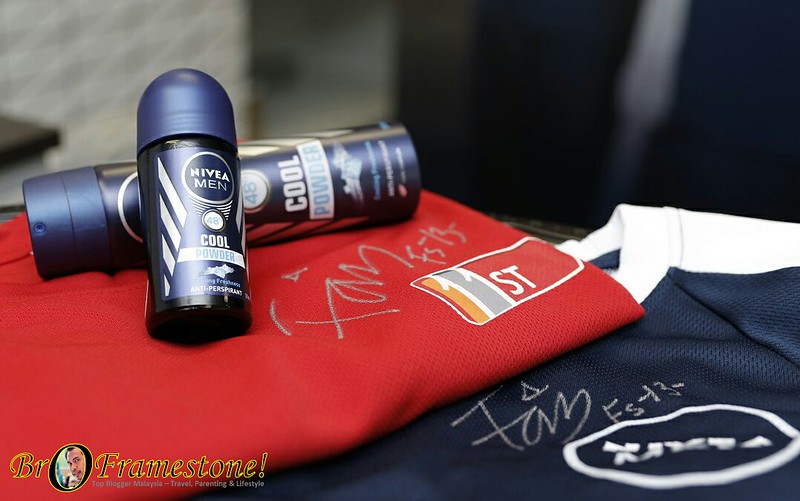 11street is also offering an exclusive bundle pack at 30% on the following products:

In conjunction with the launch, 50 shoppers will stand a chance to grab a total of RM5,000 worth of Al-Ikhsan voucher with a minimum purchase of RM15 worth of NIVEA MEN products on 11street by 15 September 2017.

For more information on the contest, please visit: www.11street.my

Best of ASEAN Mean To You?

vivo has globally announced its partnership with the German Photography Giant, ZEISS on 17th December 2020. This partnership has certainly made mobile

Mountain Dew®, a brand with deep roots in esports and the gaming industry and culture, is breaking new ground as it announces a global partnership wit...