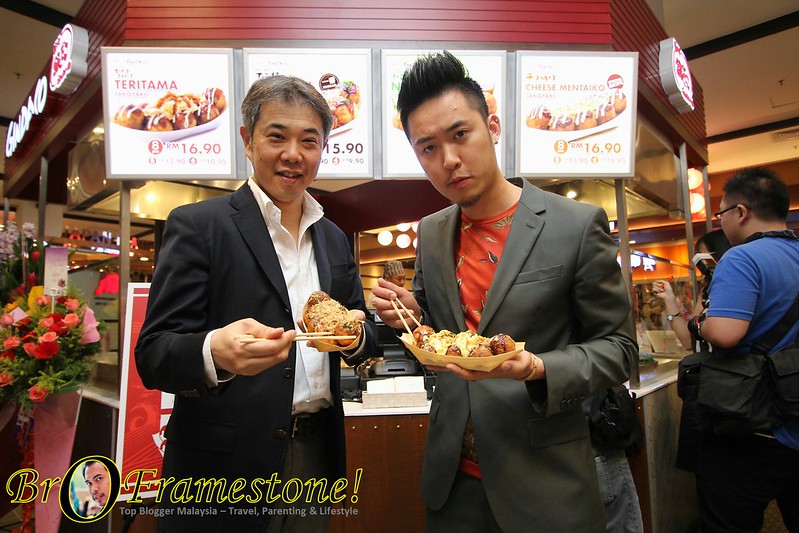 Gindaco, renown around the world for their premium takoyakis, has opened its first outlet in Malaysia!

The Japanese ball-shaped snack, made with premium wheat flour and octopus filling, is now available at AEON Shah Alam, with plans to expand to 40 outlets within three years.

In conjunction with the opening, consumers will receive a complimentary glass of green tea with every food purchase. This promotion runs until May 31, 2016.

Loob Holding, known for their success in introducing F&B brands such as Chatime, Tino’s Pizza, Soda Express and llaollao to Malaysia, has been appointed the principal for the Gindaco brand by Hotland Co., a Japanese public-listed company with eight brands in 669 locations in seven countries. 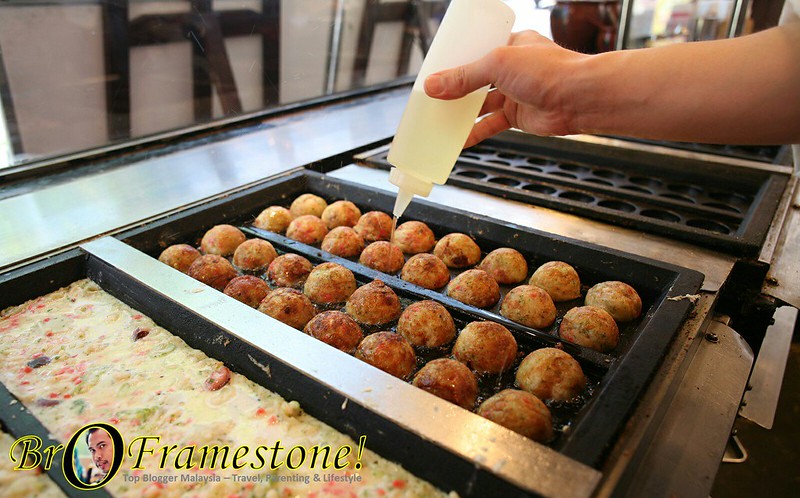 The collaboration between Loob Holding and Hotland Co. gives rise to Loob Ventures Sdn Bhd, and presents future opportunities to introduce Hotland’s other brands to Malaysia.

Loob Holding managing director Bryan Loo explained that they are constantly on the lookout for fast moving products that can be automated and have scalability.

“This is the brand DNA that we are looking for – fast moving products, automation and scalability. This allows us to have consistency in quality, as well as reduce the training time needed for the staff.

For example, Gindaco’s automation has allowed the cooks to be trained in four days, as compared to
30 days previously,” he said.

Loo said market research also showed that consumers are shifting from fast food to fast gourmet, where the quality of the ingredients is upheld to the highest standards.

“We are not positioning Gindaco’s takoyaki as a mass snack, for the simple fact that it is not. At Gindaco, we are offering premium quick snacks. The octopus is sourced from the seas off the African continent, and each takoyaki will contain 8 grams of high quality octopus.

“Some other brands may use only 1 gram of octopus – you may not even realise there’s any octopus in there. Such is our commitment to quality ingredients that the cost of octopus makes up 50% of our raw ingredients cost. For the batter, we use high quality wheat flour and seafood soup stock.”

“We take great pride in bringing to life the full flavour of the takoyakis. We only prepare them on request to achieve high standards of serving – crispy on the outside, yet soft and succulent on the inside,” added Loo. 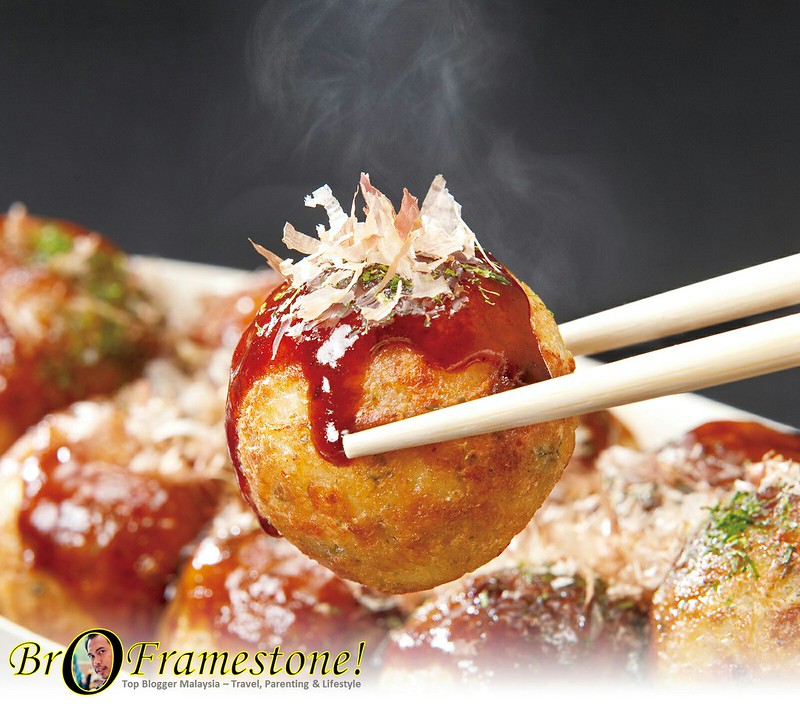 The Original is Gindaco’s flagship, and it is drizzled with Gindaco’s signature sauce and topped with dried seaweed and dancing bonito flakes.

The Negidako comes with tempura dipping sauce and is topped with white radish and green onions, as well as dried seaweed and dancing bonito flakes.

And as the name suggests, the Cheese Mentaiko is topped with mozzarella cheese, dried parsley and Parmesan cheese sprinkle.

But that’s not all, as it is also served with spicy cod roe in a sauce of Japanese mayo and soy sauce.

The Teritama is drizzled with premium teriyaki sauce and Japanese mayo, and topped with freshly made egg salad, dried green seaweed and dancing bonito flakes, sprinkled with Japan’s famous 7 spices. 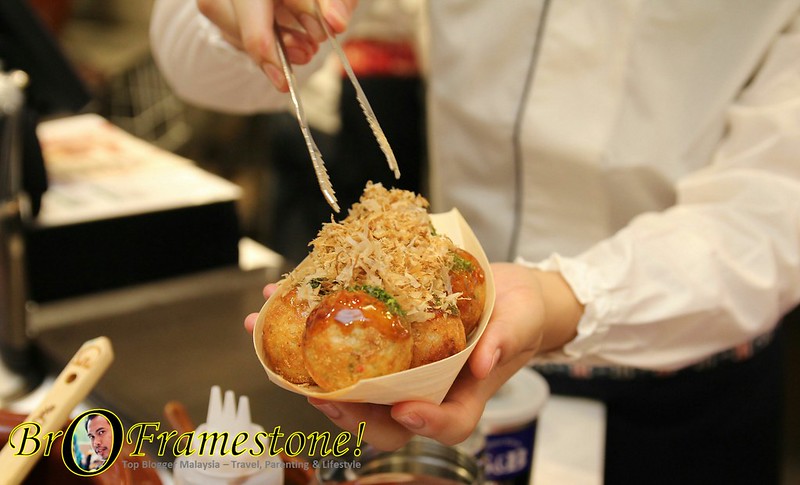 The collaboration with Hotland Co. also provides Loob Holding with exposure to global best practices, which will facilitate its growth further by enhancing its operational foundations.

Malaysia’s Gindaco story started when Loo met Hotland Co. President and CEO Morio Sase at the Ernst & Young (EY) Entrepreneur of the World Award last July in Monte Carlo. Sase, who won the award last year for the Japan region, and Loo – winner of EY Emerging Entrepreneur of the Year 2013 – immediately clicked and a relationship blossomed.

Besides Malaysia, Loob Ventures has plans to expand the Gindaco brand to Indonesia and Vietnam, and later Singapore.