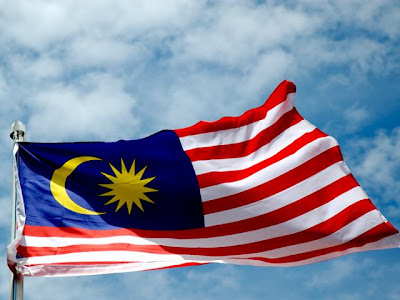 Kuala Lumpur is the national capital and largest city while Putrajaya is the seat of federal government. With a population of over 30 million, Malaysia is the world’s 44th most populous country. The southernmost point of continental Eurasia, Tanjung Piai, is in Malaysia.

In the tropics, Malaysia is one of 17 megadiverse countries, with large numbers of endemic species.

Malaysia has its origins in the Malay kingdoms which, from the 18th century, became subject to the British Empire when the Straits Settlements became British protectorates. Peninsular Malaysia was unified as the Malayan Union in 1946. Malaya was restructured as the Federation of Malaya in 1948, and achieved independence on 31 August 1957.

Malaya united with North Borneo, Sarawak, and Singapore on 16 September 1963 to become Malaysia. In 1965, Singapore was expelled from the federation.

The country is multi-ethnic and multi-cultural, which plays a large role in its politics. About half the population is ethnically Malay, with large minorities of Malaysian Chinese (the second largest community of Overseas Chinese in the world), Malaysian Indians, and indigenous peoples.

The constitution grants freedom of religion but recognises Islam as the established religion of the state. The government system is closely modelled on the Westminster parliamentary system and the legal system is based on common law.

The head of state is the king, known as the Yang di-Pertuan Agong. He is an elected monarch chosen from the hereditary rulers of the nine Malay states every five years. The head of government is the Prime Minister.

In 2017, English proficiency in Malaysia was ranked the 2nd best in Asia (after Singapore) and the 13th best in the world.

Did you know that Malaysia ranks the top 10 Ginseng importer in the world? In fact, Malaysians today consume approximately RM 2 million (US $0.5 million) worth of Korean Red Ginseng products every year.

Long regarded as nature’s most prized herb with its reputation for various health benefits, Korean Ginseng has become one of the rising global wellness trends for its outstanding efficacy in lowering blood glucose levels and controlling blood pressure.

In Malaysia, such global wellness trend has been also proliferating with increasing health consciousness amongst consumers. Yet, Malaysia still has the highest preventable diseases like diabetes and obesity in the region.