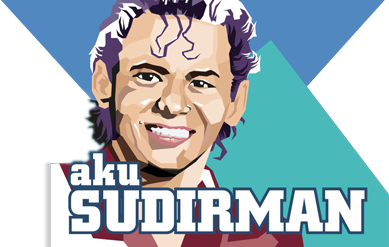 As part of its Merdeka celebrations, Astro’s The Negaraku campaign The Best of 1 Malaysia which starts 15 August to 16 September, 2013, celebrates the diversity of Malaysia and is available to all Astro customers on DTH satellite, IPTV and Astro OnThe-Go.

Among the key highlights are the Tastemakers featuring inspiring Malaysians such as Yuna, Sereni & Shentel, Joel Neoh, Ifzan Ibrahim on LI HD (Channel 728),

Ride & Seek; a documentary about the best and most unusual things to do in the Malaysian states while viewer who loves the historical epic can catch a documentary that reflects on 50 years of Malaysia’s developments and achievements since 1963 titled Malaysia: Through the Decades on NGC (Channel 553) and Lost Over France: Malaya’s Unsung Hero on History and History HD (Channel 555 and 575).

A story about a Malaysian family fighting for the British during World War 2 and it is also the story of one of the most cutting edge war planes – The Hawker Typhoon. TLC Channel 707) showcase Passage to Malaysia with Denise Keller when she discovers Malaysia’s most luxury vacation, art & craft, cultural, food and fascinating terrain, while Wildlife Defenders on Discovery and Discovery HD (Channel 551 and 571) will take viewers with the wildlife rangers as they experience the highs and lows, the tragedies and triumphs of the war on animal trafficking. 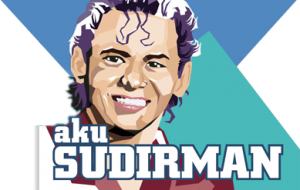 For a blast from the past, viewers can catch Konsert Kenangan Sudirman on Astro Prima (Channel 105), My New Village Stories (Sr3) on Astro AEC (Channel 301) showcasing the development and evolution of New Villages and catch Dato’ Rahim Razali on Astro Arena (Channel 801) in Di Sebalik Kegemilangan, presenting the best Malaysian sports legacy and on how our sporting heroes have brought the glory of sports to the nation.

For this Merdeka, we have a special treat for sports fans as we bring back Merdeka tournaments, LIVE on Astro Arena. Merdeka Tournament is MALAYSIA’S longest running international football competition, will recommence on 7th Sep 2013 after a four-year hiatus. 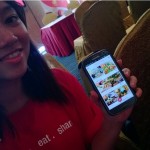 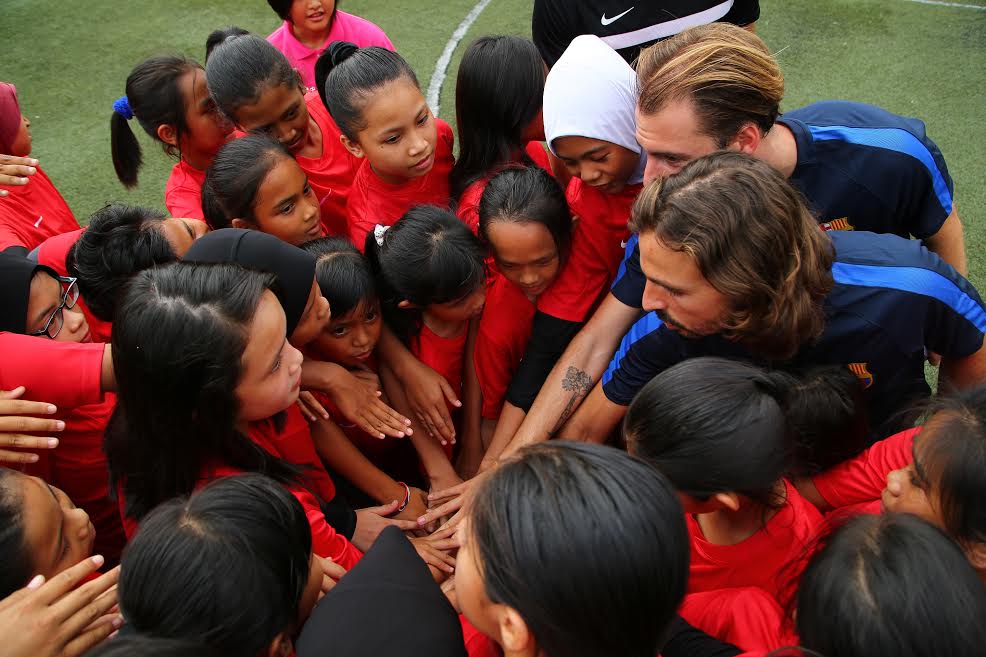 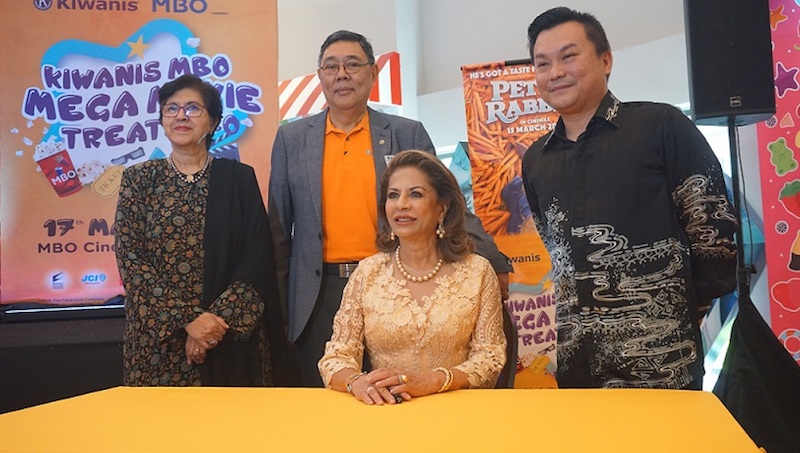 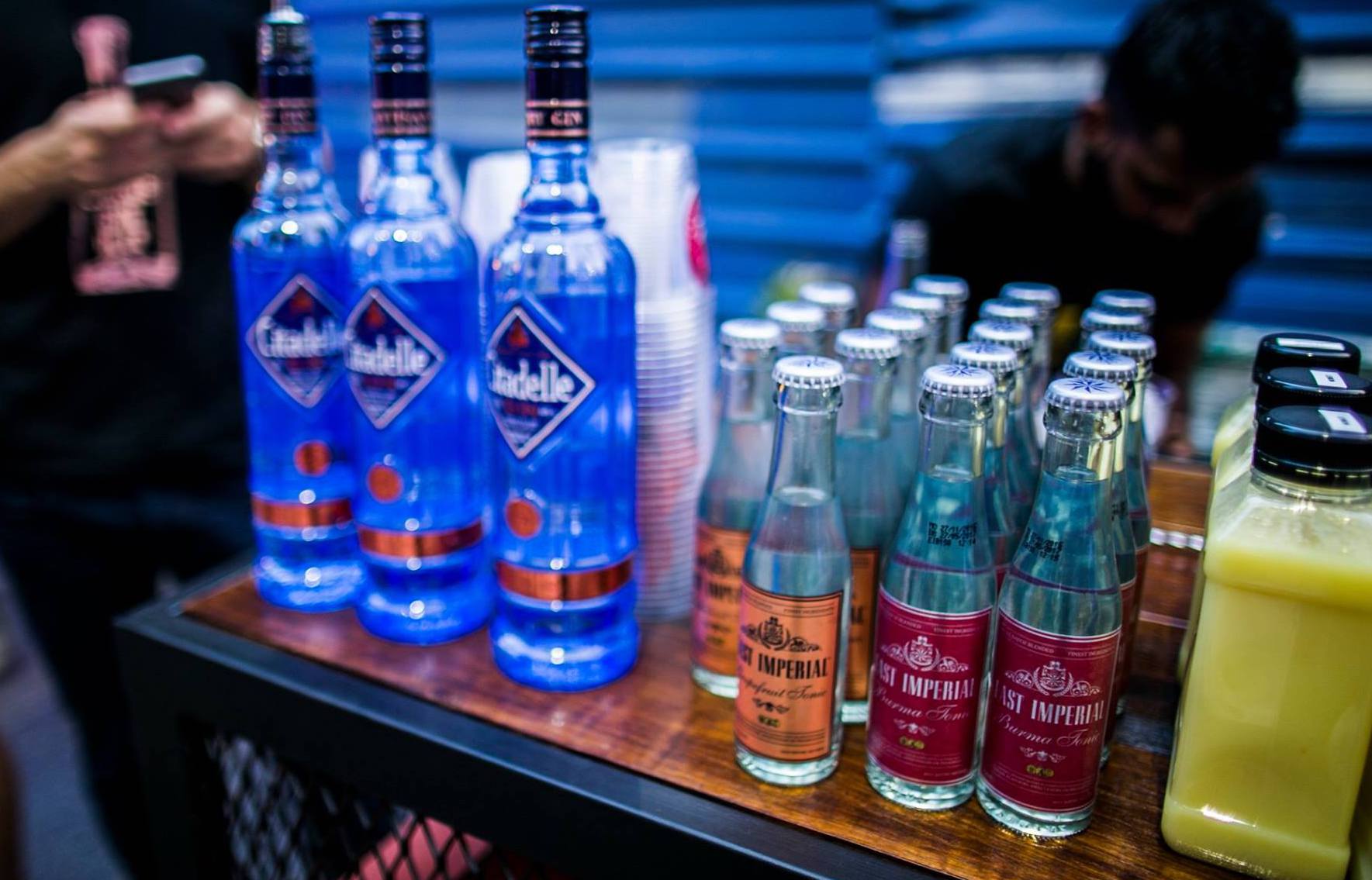 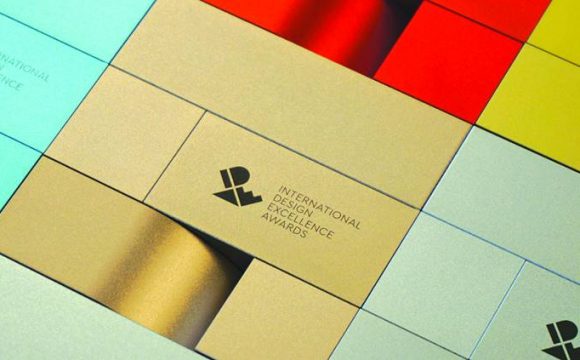 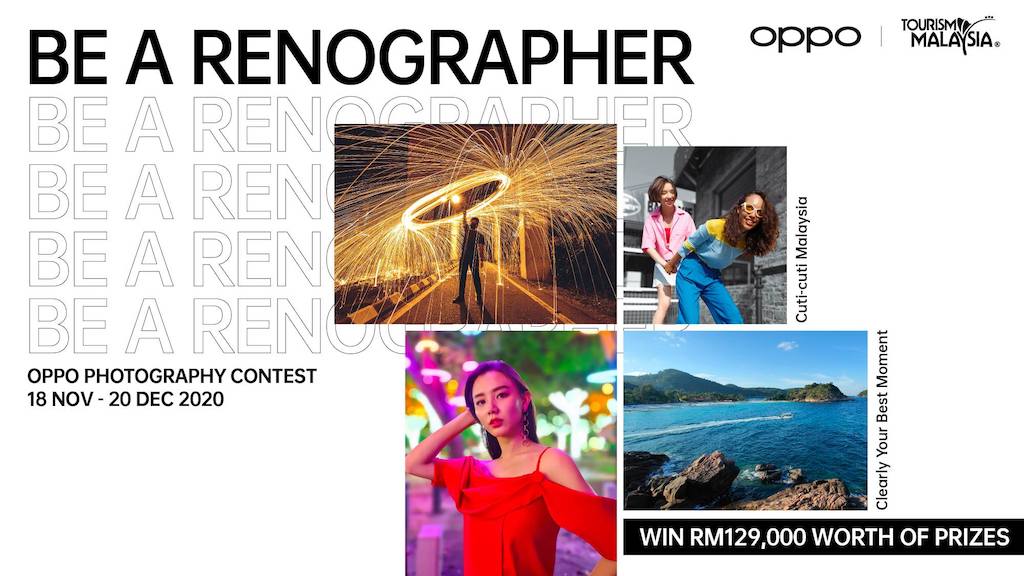 OPPO ‘Be A RENOgrapher’ Photography Contest is Back

As Malaysia continues its journey in Recovery MCO, OPPO, the world-leading smart device brand, and Tourism Malaysia have embarked on an exciting colla... 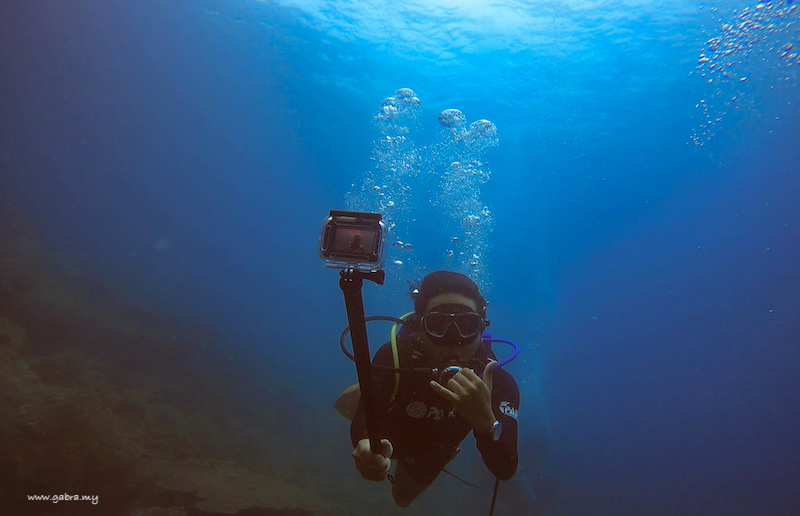 9 Reasons Why GoPro HERO9 Black Is The Perfect Christmas Gift

Christmas is a time for fun and giving but it is also the time where most of us will be scratching our heads for the perfect gift. This coming Chri... 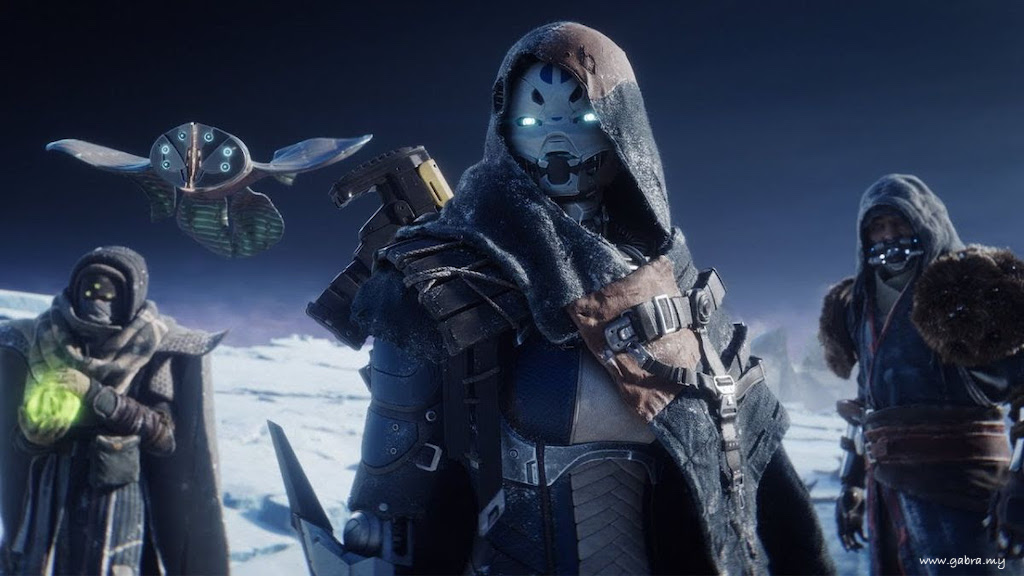 The Darkness Has Arrived – Destiny 2: Beyond Light

Destiny 2: Beyond Light Expansion and Season of the Hunt; upcoming Raid World First celebration will spotlight first fireteam to complete the Deep S... 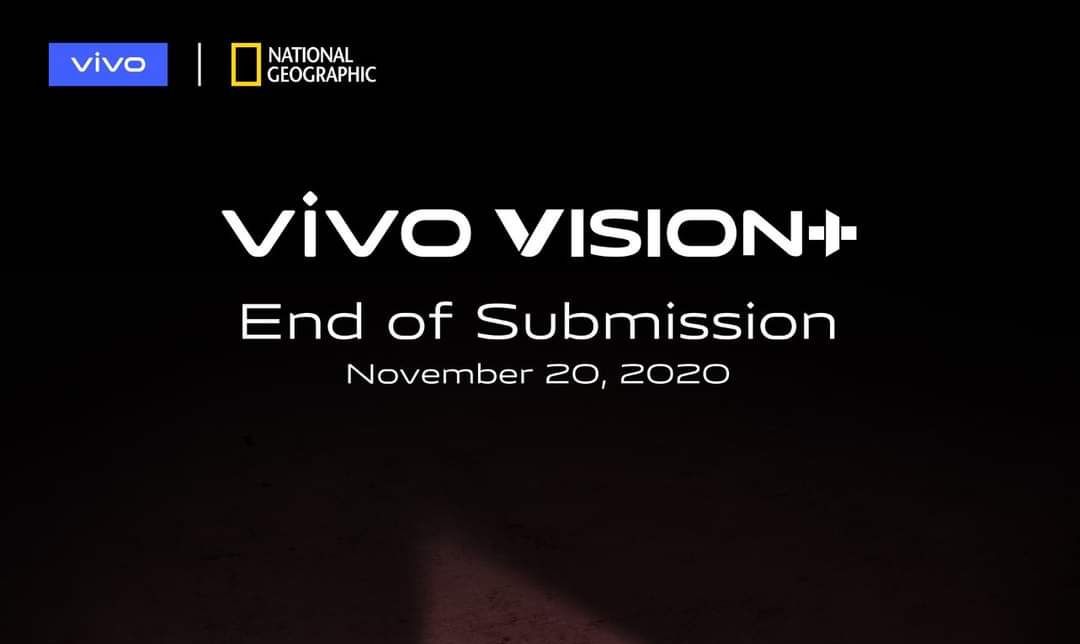 In conjunction with vivo’s VISION+ Initiative, the smartphone brand is jointly launching a mobile photography competition with National Geographic k...