Qatar Airways continues its expansion in Southeast Asia with the announcement that it will launch flights to Langkawi, the airline’s third destination in Malaysia.

Nature lovers will find much to enjoy in Langkawi, an archipelago of 99 picturesque islands surrounded by the Andaman Sea on Malaysia’s west coast.

Boasting glimmering turquoise waters and breathtaking beaches, Langkawi – ‘the Jewel of Kedah’ – is home to lush tropical rainforests and mangroves rich in flora and fauna. In addition, Langkawi was named ‘Fourth Best Island in Asia’ by Condé Nast Travellers’ Choice 2018.

Qatar Airways will fly five times per week to Langkawi, connecting through Penang with its state-of-the-art Airbus A330 aircraft, featuring 24 seats in Business Class and 236 seats in Economy Class, with spacious cabins and specially-designed interiors.

Qatar Airways seamlessly connects passengers from Malaysia to more than 160 destinations across six continents via its award-winning Hamad International Airport in Doha.

In addition to Langkawi, the National Carrier of the State of Qatar will launch a host of exciting new destinations in 2019, including Lisbon, Portugal; Malta; Rabat, Morocco; Davao, Philippines; Izmir, Turkey; and Mogadishu, Somalia.

For more information about Qatar Airways, log on to www.qatarairways.com.

Qatar Airways, the national carrier of the State of Qatar, is celebrating more than 20 years of Going Places Together with travellers across its more than 160 business and leisure destinations on board a modern fleet of more than 250 aircraft.

Qatar Airways has been awarded the coveted “Skytrax Airline of the Year” title, which is recognised as the pinnacle of excellence in the airline industry, four times.

Qsuite, a patented Qatar Airways product, features the industry’s first-ever double bed in Business Class, as well as privacy panels that stow away, allowing passengers in adjoining seats to create their own private room, a first of its kind in the industry.

Qatar Airways was the first Gulf carrier to join global airline alliance oneworld, enabling its passengers to benefit from more than 1,000 airports in more than 150 countries, with 14,250 daily departures.

Oryx One, Qatar Airways’ in-flight entertainment system offers passengers up to 4,000 entertainment options from the latest blockbuster movies, TV box sets, music, games and much more. Passengers flying on Qatar Airways flights served by its B787, B777, A350, A380, A319 and select A320 and A330 aircraft can also stay in touch with their friends and family around the world by using the award-winning airline’s on-board Wi-Fi and GSM service.

Qatar Airways proudly supports a range of exciting international and local initiatives dedicated to enriching the global community that it serves. Qatar Airways, the official FIFA partner, is the official sponsor of many top-level sporting events, including the FIFA 2022 World Cup, reflecting the values of sports as a means of bringing people together, something at the core of the airline’s own brand message – Going Places Together.

Find Your Happy Place in Europe with Trafalgar / MATTA Deals 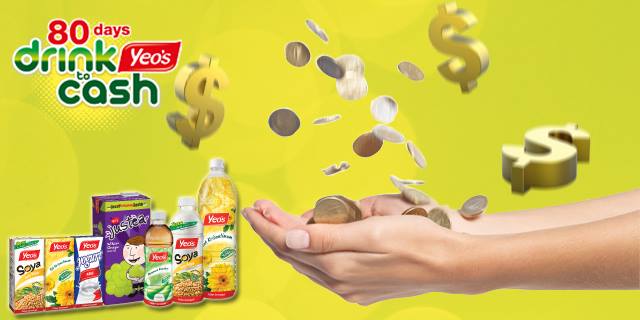