GRAMMY nominated, multi-platinum singer/songwriter Shawn Mendes is adding to his arena and stadium tour in support of his self-titled album by announcing seven new dates in Asia.

In support of his self-titled album, which came out last year, Mendes will be touring 7 countries in Asia. The “Shawn Mendes: The Tour” Asia dates, which kicks off in October, are: 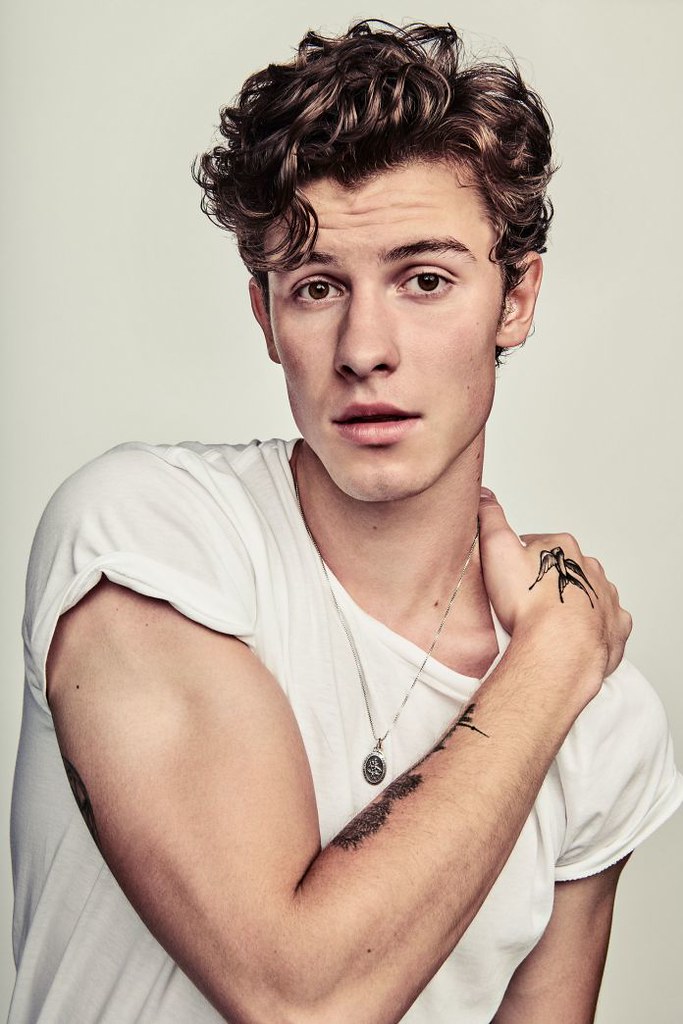 The album debuted at #1 on the Billboard 200 album chart as well as multiple additional worldwide markets, including Australia, Canada, Mexico, Belgium, Holland & more and shot to #1 on iTunes in more than 80 countries immediately upon release. The album became one of the top best-selling album debuts of 2018 and made Shawn the third youngest solo artist to ever have three consecutive #1 albums.

At the end of 2018, Shawn was nominated in two categories for the 61st annual Grammy Awards, including “Song of the Year” for “In My Blood” and “Best Pop Vocal Album” for Mendes.

Brought to you by PR Worldwide, the details to “Shawn Mendes: The Tour” Live in Malaysia are as follows:

Shawn will bring SHAWN MENDES: THE TOUR to Axiata Arena, Bukit Jalil (Indoor Arena) on October 5th, 2019. Tickets priced at RM 258, RM 358, RM 428 will go on general sale from April 29, 2019 at 10AM via www.prworldwidelive.com or www.myticket.asia. This show is produced by AEG Presents Asia.