More than 18,000 people descended on the Juru Autocity Penang for the massive Raagavin Thigil Medai mega concert on last Saturday, which was organised by THR Raaga Tamil radio station.

Content Manager of THR Raaga, Subramaniam Veerasamy said, “I would like to take this opportunity to thank all our fans in Penang who came out last Saturday to celebrate with us. I was overwhelmed with the huge turnout.

The finale of "Serial Pei" was the highlight as the audience were eager to know the ending, which then received a thunderous applause from the audience.

MOLPay strengthens its footprint in Vietnam with VTC Pay 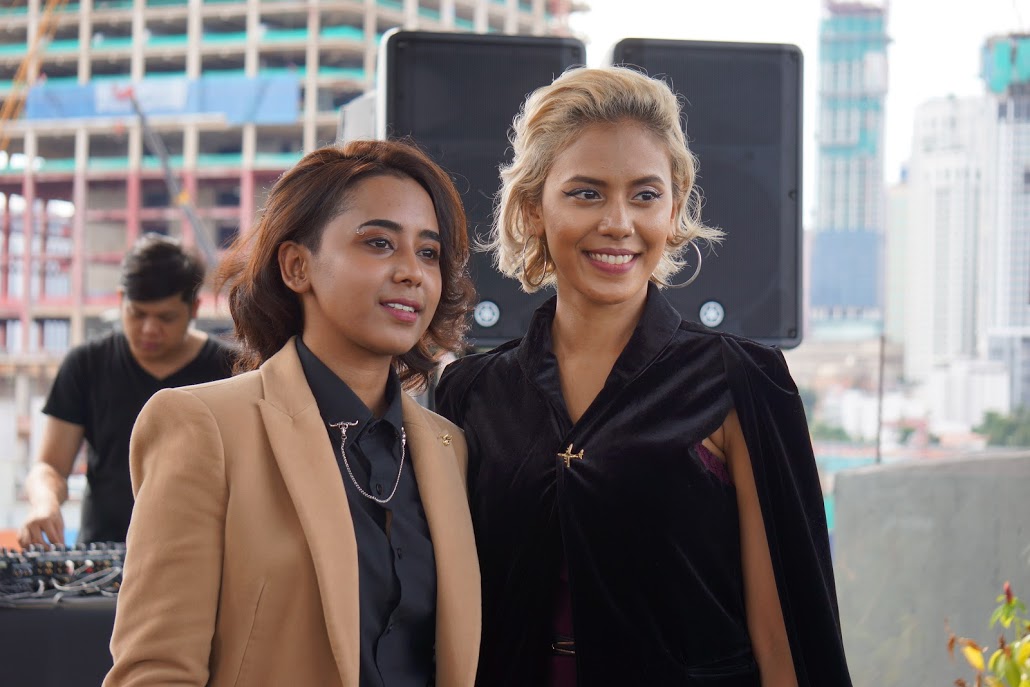