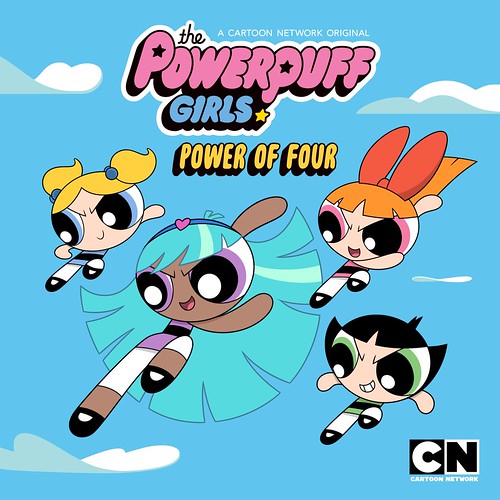 Bliss has returned to Townsville to learn the true strength of her incredible powers – which include flight, teleportation, telekinesis and super strength!

Bliss makes her on-screen debut on Cartoon Network (Astro Channel 616) in the five-part special event, The Powerpuff Girls: Power of Four over the next weekend.

Long before he created Blossom, Bubbles and Buttercup, Professor Utonium created a little girl named Bliss who embodied all of the same traits: she was smart, sweet and incredibly powerful. After a mysterious disappearance, she hasn’t been seen by anyone for years.

Now, as a teenager, Bliss has returned to discover she has three incredible superhero sisters!

Stronger together and reunited as a family at last, the four Powerpuff Girls work together and use their powers to save the day – before bedtime.