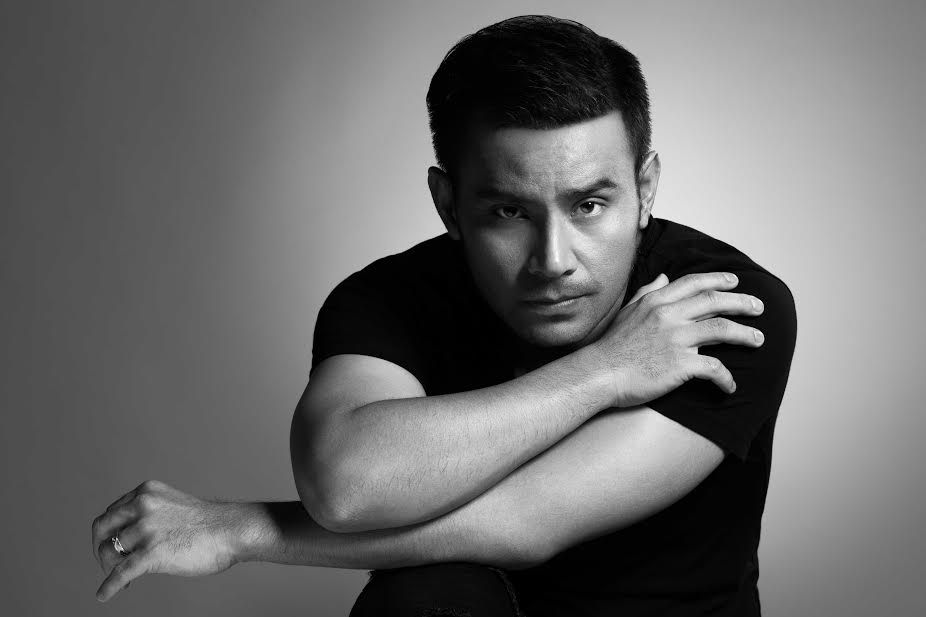 Judika is one of the best male solo singers in Indonesia with a distinctive husky voice. His hit singles such as Aku Yang Tersakiti, Bukan Aku Tapi Dia and Setengah Mati Merindu already topped the charts in Malaysia’s radio stations.

Judika began his singing career when he participated in "Indonesian Idol" season 2. After outwitting thousands of other contestants throughout Indonesia, Judika succeeded and was listed in the top 10.

In the finale stage of the singing talent show, he grabbed the Runner-Up position and that is the moment that catapulted his name in the industry.

So, don’t miss the chance, stick with us for more details on Judika promo tour in Kuala Lumpur.

Get Fit with the fun Coway Run 2020 : Change The Game this November

Running can indeed be fun, social and interactive. This is precisely what Coway Malaysia has in mind for their upcoming Coway Run 2020: Change The Gam...

Samsung Electronics announced that it has won 48 awards at the world-renowned IDEA 2020 (International Design Excellence Awards 2020), including one G...