OPPO Malaysia introduced its new Black edition of the highly successful OPPO R9s. This new addition is in line with OPPO’s commitment to provide Malaysian consumers with devices that are functional, yet stylish.

The Black Edition maintains the OPPO R9s’ Dual PDAF and extra-wide f/1.7 aperture feature that captures 40% more light than previous generations, together with powerful 16MP front and rear cameras, making it an extremely formidable device for both fashion and tech enthusiasts.

While Neelofa is best known as a celebrity, she has also made waves in the industry as an entrepreneur. Her hijab line “Naelofar” is highly popular among Malaysians, and has recently earned her a spot in Forbes’ 30 Under 30 Asia 2017 list under the Retail and E-Commerce category.

Chic and sophisticated, Neelofa is the embodiment of class, making her the perfect representative of the Black edition.

In conjunction with the announcement of Neelofa as an endorser, the successful star will share an exclusive video message with attendees at the launch. 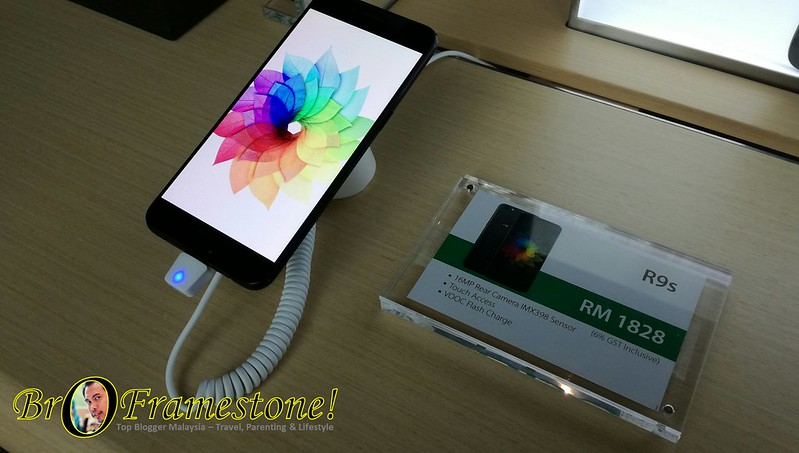 To further reward Malaysian consumers, OPPO is offering a complimentary Now 2 Smart Band worth RM 199 for pre-orders made from the OPPO Online Store, OPPO Concept Stores as well as OPPO telco, electronic chain and e-commerce partners and 700 selected Point-of-Sales.