This year’s series was created based on the vision of award-winning executive producer, Saw Teong Hin and directed by Roslan Ismail.

Saw is widely known for directing the highly acclaimed film ‘Puteri Gunung Ledang’, the first ever Malaysian film long-listed for the Academy Awards in the Foreign Language Film category.

Saw’s vision for Tastemakers 2016 explores the role of provenance in shaping each Tastemaker from their respective countries.

His vision leads into the point of difference in this year’s Tastemakers series that conveys a strong sense of locale, highlighting the origin of each tastemaker. The nine tastemakers were handpicked through an intense shortlisting process between both producers and Life Inspired.

Expect the likes of Janice Wong, two-time San Pellegrino Asia’s Best Pastry Chef, founder and owner of 2am: Dessert Bar and 2am: Lab; Cultural medallion recipient and filmmaker, Eric Khoo; and one of Singapore’s best-known music personalities, singer-songwriter Dick Lee, who now sits on the board of Audi Fashion Festival and The National Museum of Singapore, among many others. 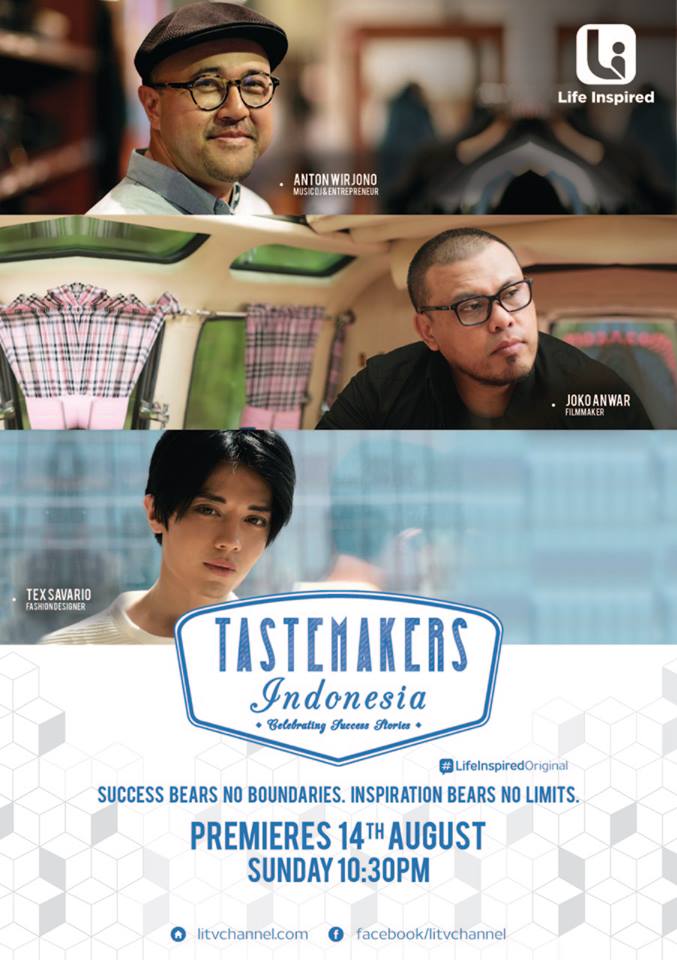 Tastemakers Indonesia turns the spotlight on one of the country’s most popular filmmaker, Joko Anwar whose had his work screen at numerous film festivals such as The Times BFI London Film Festival and New York Asian Film Festival.

Catch three brand new episodes of Tastemakers this August. Each 30-minute episode captures the backstory of each individual’s journey to success. 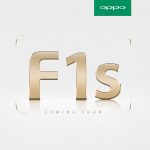 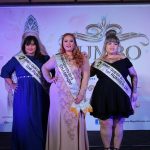 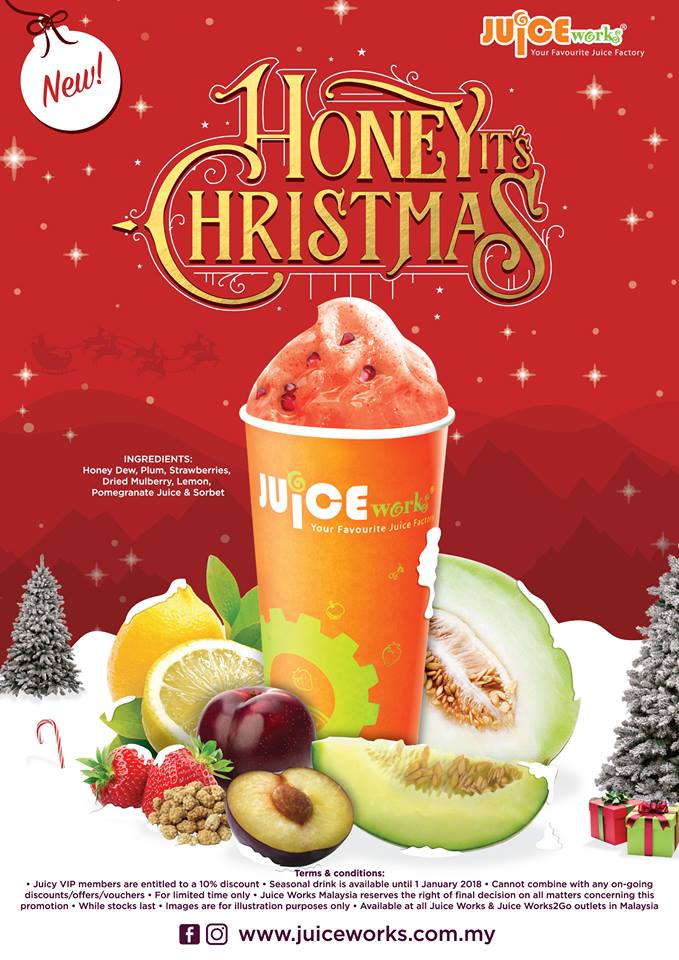 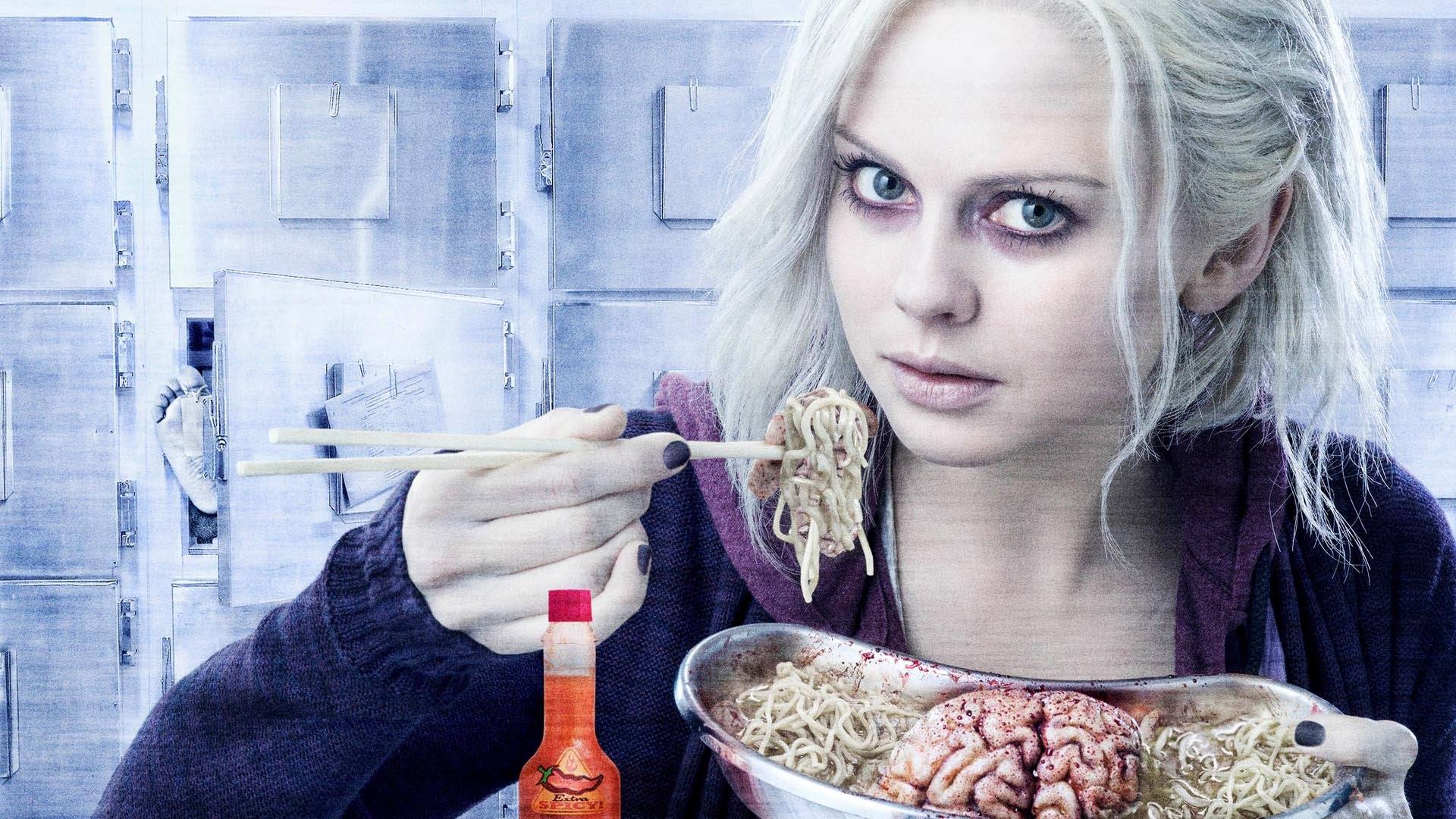 [iZombie] 5 Brain Food You Should Consume & Why 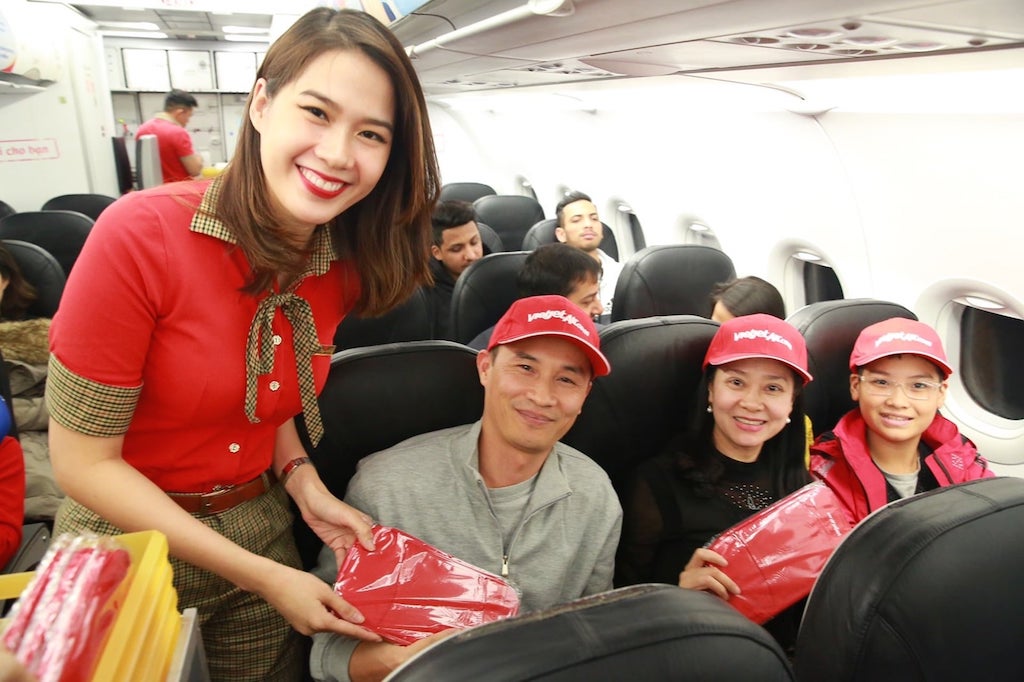 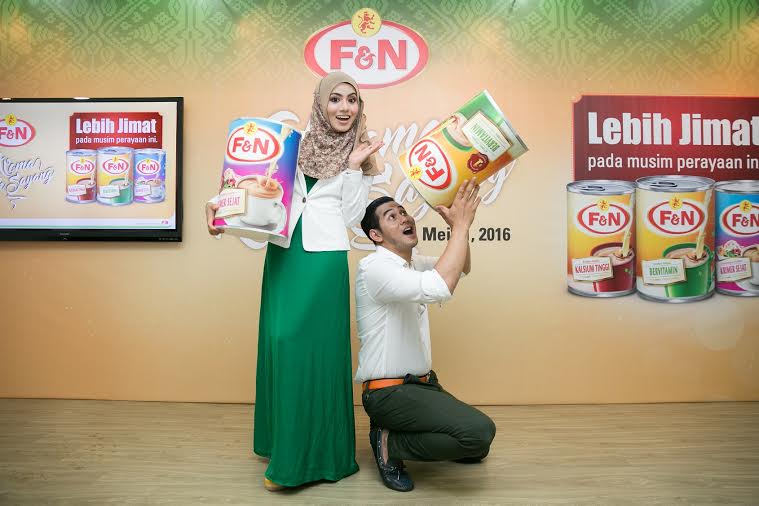 F&N Teams Up with Fizo Omar And Mawar 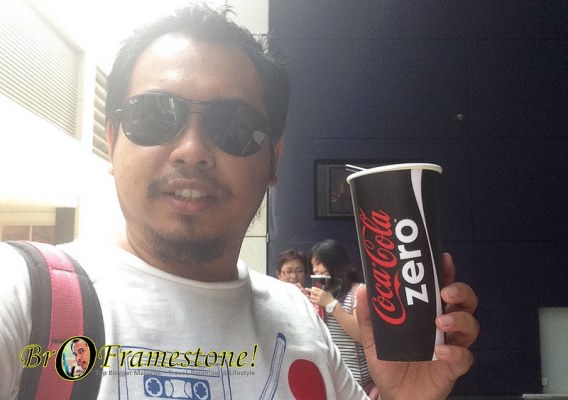 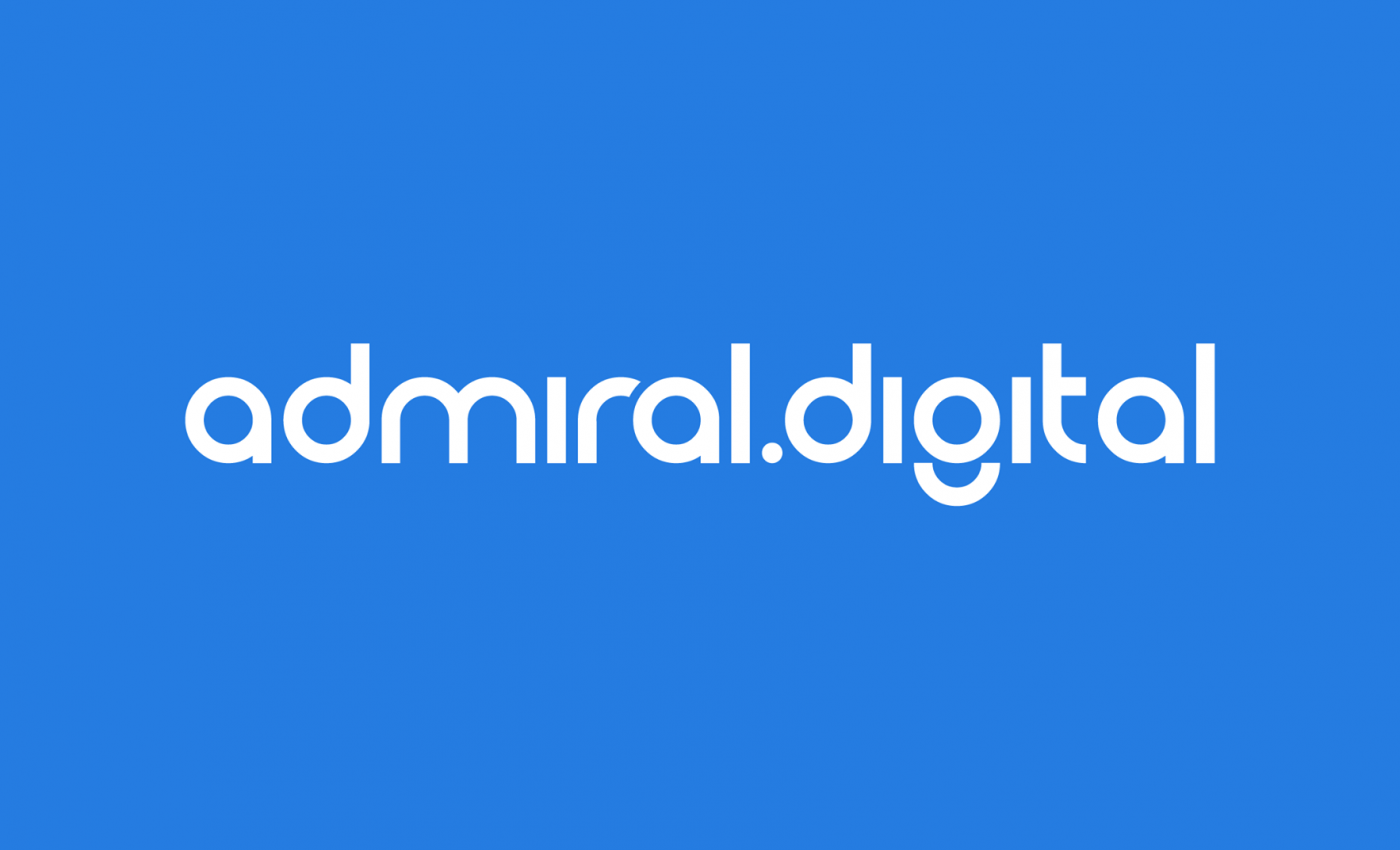 Admiral.digital – From strategy, to technology, to creative

Free Fire, the world’s most downloaded mobile game in 2020, according to App Annie, invites Survivors to unleash their inner beast with the game’s l... 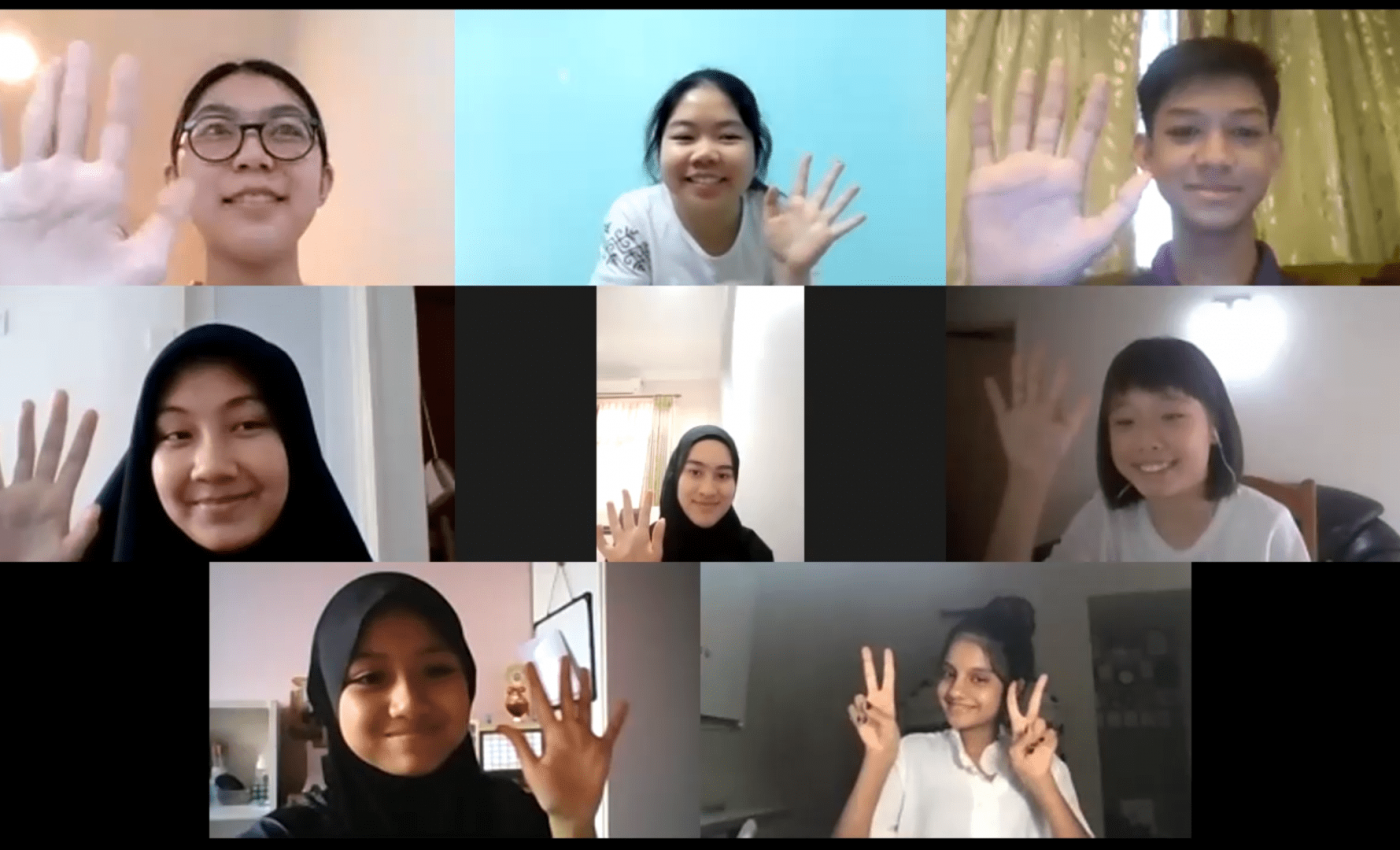 Winner of the Samsung Solve for Tomorrow Competition

Samsung Malaysia Electronics announced the winners of the Solve for Tomorrow 2020 competition which kicked off on 9 th October for Form 1 and Form 2...