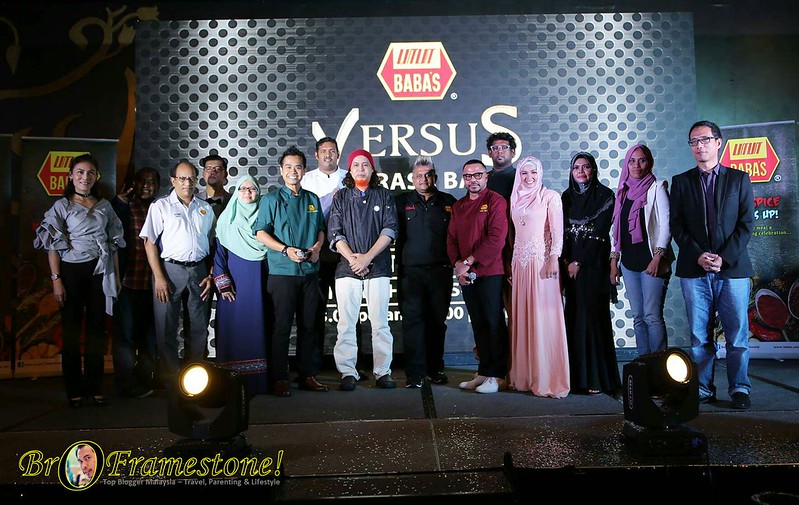 VERSUS 1001 RASA BABA’S, is a return of the highly successful series of culinary competitions produced by BABA’S.

This latest installment is a showdown like no other pitting contestants against each other in a mixed martial arts like atmosphere, cooking innovate dishes with the guidances of Mentor Chefs, handpicked award winning profession chefs who ply their trade in restaurants and culinary academies locally.

Hosted by BABA’S stalwart, Chef Dr. Kamarul and Chef Adu, VERSUS 1001 RASA BABA’S will be broadcast over 13 fast paced episodes on TV3, then moving to FACEBOOK for the next phase of the competition, before returning to TV3 for the Grand Finale.

This fulfilled episode saw a showdown between Radhi OAG and Funnyman Papi Zak, with Dato Ahmad Izham Omar of PRIMEWORKS and his sister, Aireen Omar of AirAsia as their respective mentors.

Judged by a jury panel made up of culinary editors and food bloggers – Maha Mahu, VERSUS 1001 RASA BABA’S is not just a test of culinary skills but also a test of wills and egos as skilled contestants are forced to decide wheather to accept the guidance of their mentors or to decide on their own route to win each weekly episode!

While winning the showdown is the aim, each recipe that wins a round will be perfected by the BABA’S team and readied for the next phase of the competition which will see the Top 4 favorite recipes brought back for a finale cook off and a chance to win the RM10,000 Grand Prize! 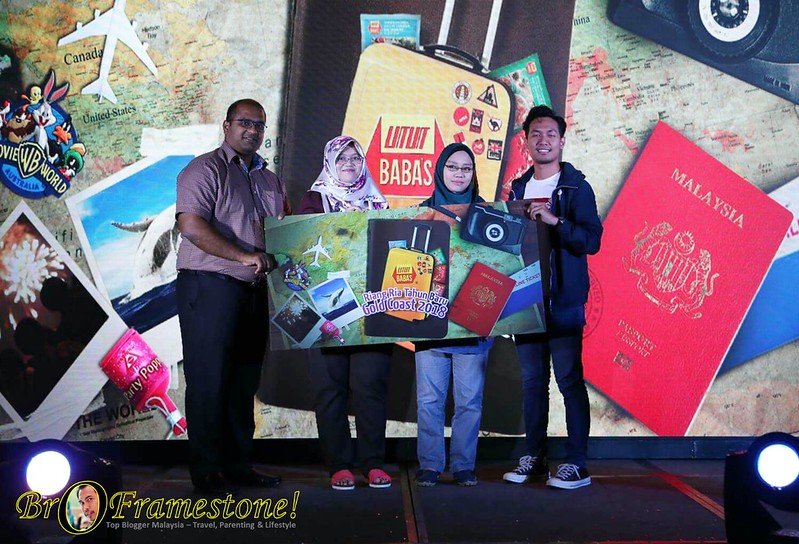 Of course as always, BABA’S fans will not be left out.

Apart from the treasure trove of mouthwatering new recipes that will be made available to them on the BABA’S & U FACEBOOK page, they will also be able to win some cash and other fantastic prizes….for just watching.

Do You Know What Antioxidants Really Are?

LIVE SUPPORT, one of the first live event series post the Recovery Movement Control Order, (RMCO) will kick start its series of live events with Comed...