New Zealand-made Whittaker’s chocolate, the country’s Most Trusted Brand and a favourite among chocolate lovers, has expanded into the Asian market, with its chocolate now widely available in China, North Asia, and South-East Asia.

Whittaker’s chocolate is all made at its one factory in Porirua, New Zealand, and is the only major chocolate manufacturer in New Zealand that ensures quality by controlling the whole manufacturing process – from beans to bar.

Each step in the chocolate-making process, from receiving the cocoa bean in its raw form to the final wrapped product, is done at the Whittaker’s factory. 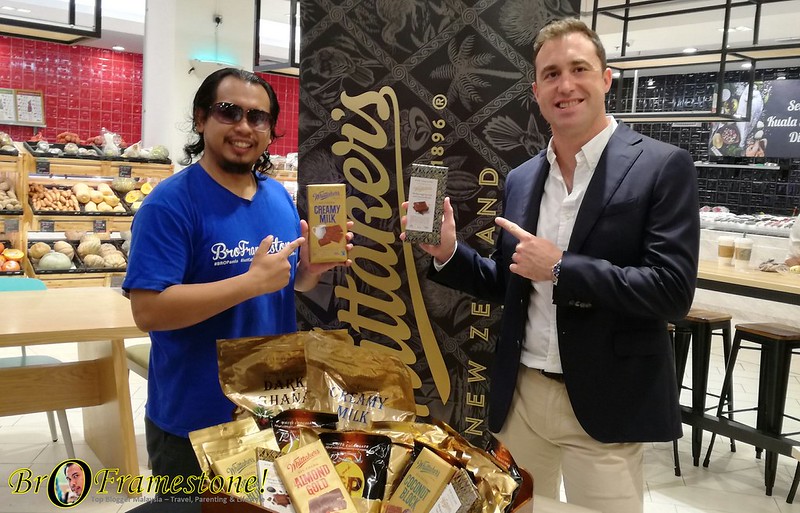 “Our core focus on producing quality, world-class chocolate is why we think we have been voted New Zealand’s
Most Trusted Brand for six years in a row,” – Matt Whittaker.

Whittaker’s was established over 120 years ago by J.H. Whittaker, and is now directed by third-generation Whittakers, brothers Andrew and Brian.

The next generation of Whittakers, brother and sister Matt and Holly, work in the business as Head of International Markets and Marketing Manager respectively. 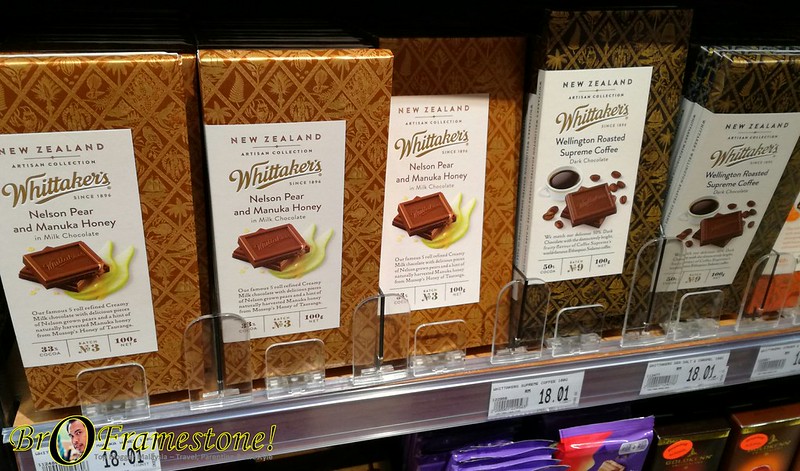 Whittaker’s has premium chocolate range, the Artisan Collection. This range is in 100g sizes and feature unique flavour combinations which have been created using the finest ingredients from New Zealand.

Whittaker’s is widely distributed in West Malaysia in both domestic and duty free channels with year on year growth. 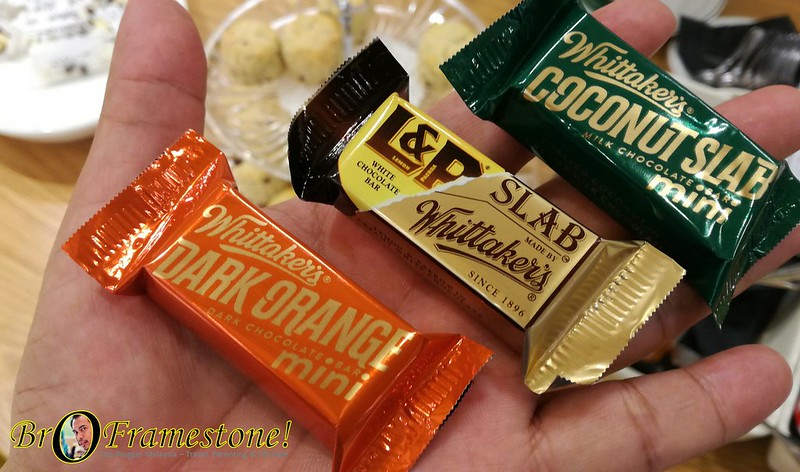 Whittaker’s will be partnering with Ben’s Independent Grocer located at Ikano Power Centre to give away complimentary mini Whittaker’s chocolate slab with every coffee purchased.

Promotion runs from 12 th – 15 th October, and is on a first come first serve basis.