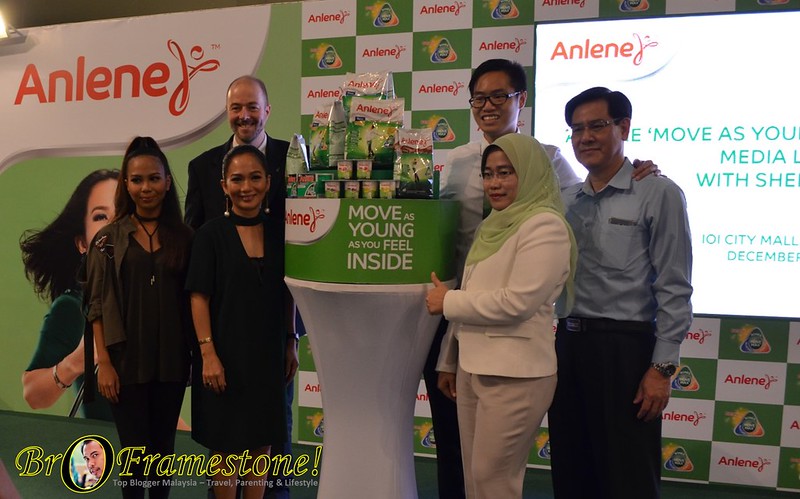 Anlene, the well-known fortified dairy brand has recently launched the new remake of popular hit ‘Sinaran’ in partnership with Sheila Majid as an extension of its ‘Move As Young As You Feel Inside’ campaign.

Powered by the new formulation Anlene MoveMaxTM, which includes added ingredients like collagen in addition to Calcium, Protein and a unique bundle of nutrients to help care for your bones, joints and muscles to support overall movement.

The campaign was taken up a notch with the launch of the more upbeat, funk-pop version of Sheila’s hit to celebrate the joys of moving young, regardless of age.

The Anlene ‘Move Young’ campaign was launched earlier in the year to encourage people to combine movement with good nutrition to maintain a healthy, active lifestyle. 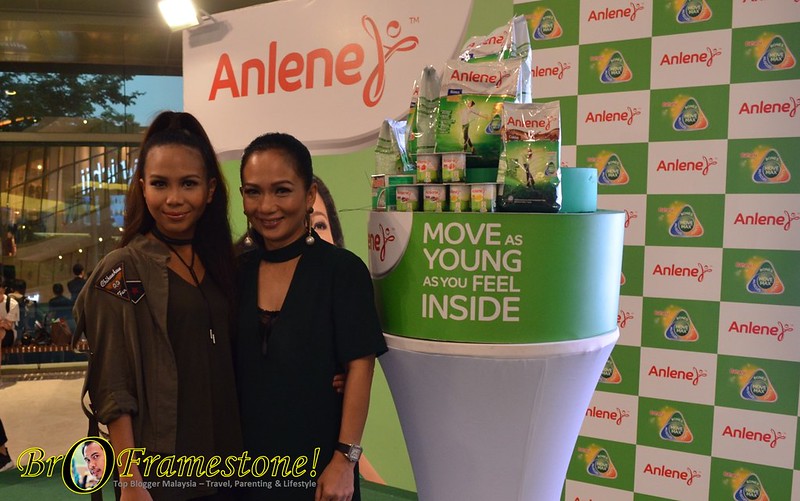 < As part of the ‘Move Young’ campaign, Anlene has appointed Sheila Majid as the role model to inspire Malaysians to make movement an important part of their lives. Now in her 50s, Sheila proved she still has the moves with the more energetic, funk-pop version of Sinaran which features a cameo rap by her daughter, Kayda, an upcoming artiste. Anlene and Sheila released the song and music video which will be pushed digitally and supported by TVCs and a list of on-ground activities to inspire more people to get into the movement.

The video and TVCs will harness the power of music to make emotional connections with consumers to overcome inhibitions and embrace their youthfulness.

The new Anlene formulation with MoveMaxTM contains a unique bundle of nutrients including the newly added collagen and other nutrients such as calcium, protein, magnesium, zinc and vitamins B6, B12, C, D & E that work together to help care for your bones, joints and muscles. It was created to support overall movement. 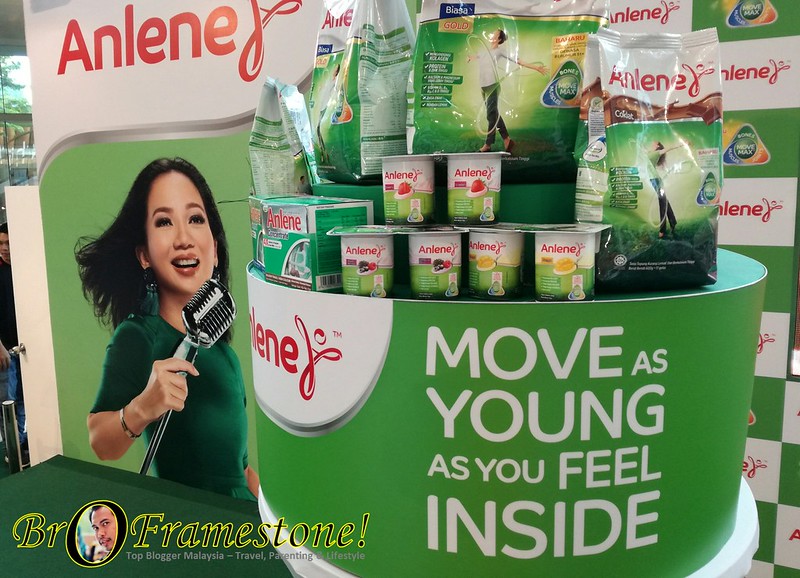 Anlene products can be found in all leading supermarkets, nationwide. From powdered milk, to yoghurt, consumers can easily purchase and enjoy the new Anlene with MoveMaxTM, which comes in two variants.

The powdered form comes in plain and chocolate and is available in 1kg, 600g, and 175gpacks.