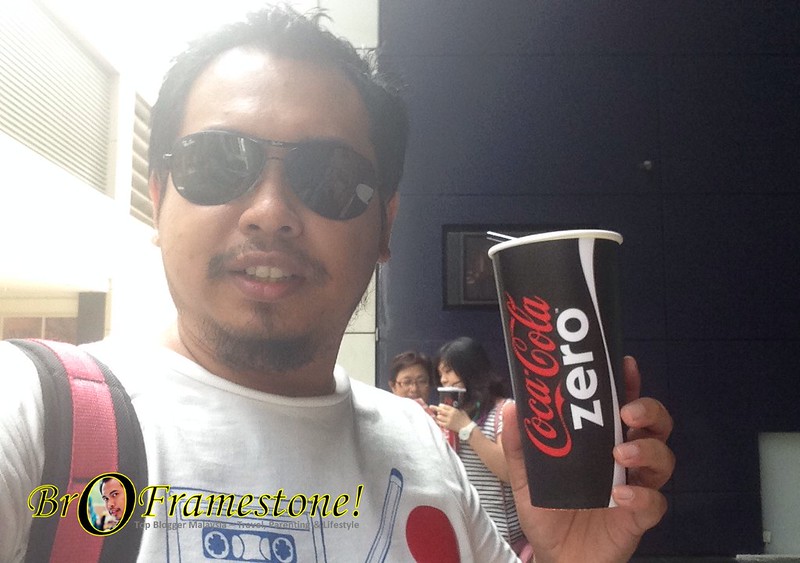 Coca-Cola Zero or Coke Zero is a product of The Coca-Cola Company. It is a low-calorie (0.50 kilocalories per 150ml) variation of Coca-Cola specifically marketed to men, who were shown to associate diet drinks with women.

It is marketed as tasting indistinguishable from standard Coca-Cola, as opposed to Diet Coke which has a different formulation.

Start distribution in Malaysia (since December 2014, previously sold as an unofficial imported product)

50 iPads and iPhones Given Out to LINElah Contest Winners!

CoolBlog Open Its First Ever Largest Store in Melawati Mall

All new and existing Altel customers can expect to enjoy greater value and savings. They will enjoy a Free 30% Reload Bonus when they reload more than...

Since introducing Auto Game Mode to its TVs back in 2018, Samsung has made delivering next-level gaming experiences a key priority for TV development....

vivo is Building Its New Headquarters in Shenzhen, China

Leading global technology player, vivo has broken ground on a high-rise office in Shenzhen, China to house its future headquarters. Scheduled for c...