Slide the City Malaysia has officially launched their month-long Slip n’ Slide and it will be happening every weekend on Fridays (5pm-12am), Saturdays and Sundays (9am-12am) from September 30th – October 29th, 2017 at Setia City Convention Centre in Setia Alam.

Monkey Theory Sdn. Bhd. first brought the iconic slide to Malaysia in December 2015 and has since travelled across Malaysia and landed in states such as Penang, Melaka, Kuantan and Johor Bahru.

“We heard what our fans had to say and we are now extending the sliding days from only one weekend to a month long event! We want everyone to have the opportunity to experience the slide at least once in their lives! So, just put on your sunscreens and grab your best summer outfit and speed down this gigantic slip n’ slide for a family fun day in the sun” – Mr Leong Delon, Founder and Chief Executive Officer of Monkey Theory Sdn. Bhd. 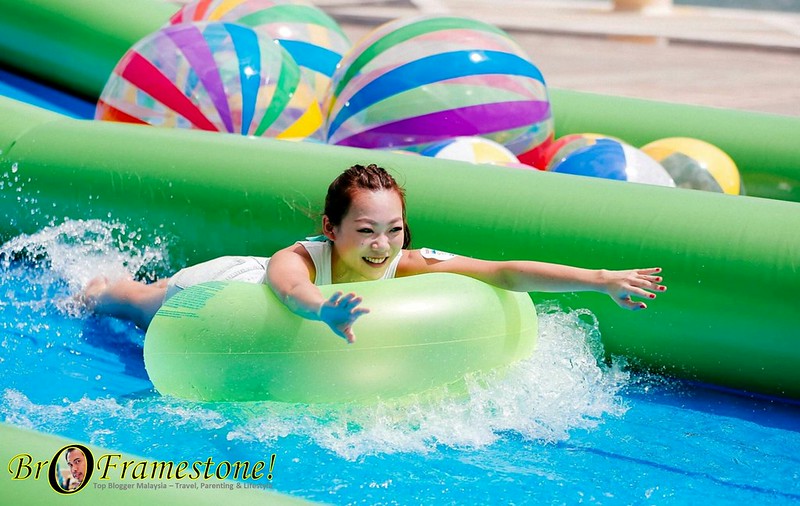 Although designed to be a fun family-oriented event within a carnival-like atmosphere, Slide the City Malaysia also champions a more serious, compassionate cause.

A portion of the sales proceeds will be channelled towards the National Kidney Foundation of Malaysia (NKF Malaysia) in support of patients suffering from kidney disease.

Slide the City Malaysia also aims to raise awareness of obesity, targeting a healthy lifestyle in a fun and engaging event in which the whole family can participate. 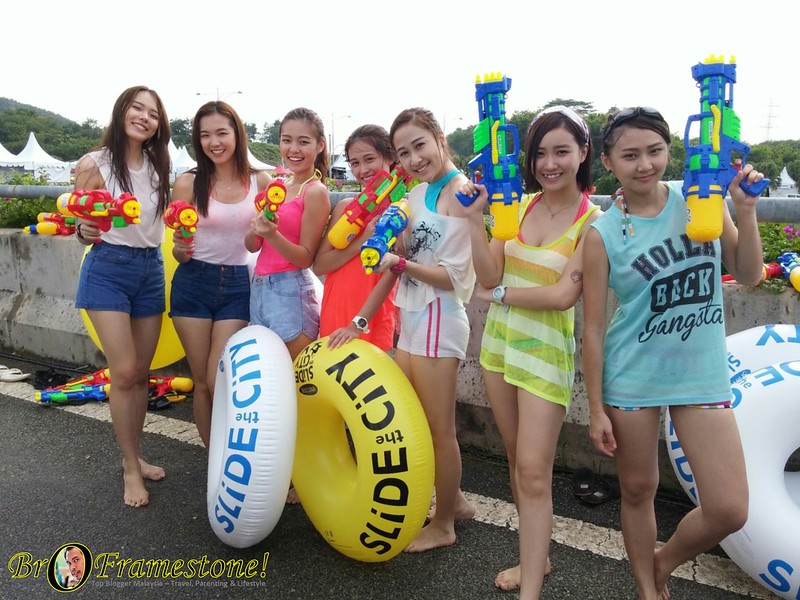 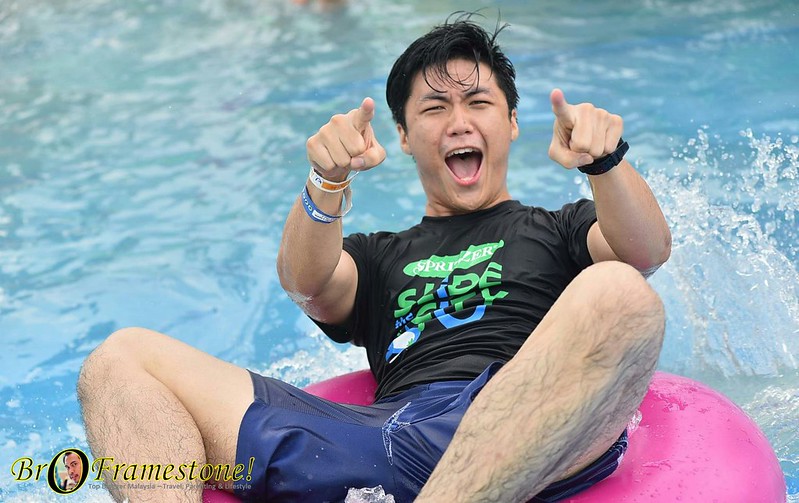 Regular and VIP tickets each are priced from as low as RM29 and RM86. Tickets can also be bought online at www.slidethecity.asia and onsite on event day.

They will also be available at selected 7-Eleven stores in Penang Island, Selangor and within the Klang Valley starting from the 3 rd week of September 2017 onwards.

Against The Current – In Our Bones World Tour Live In Malaysia

Everything You Knew about The Powerpuff Girls is About to Change