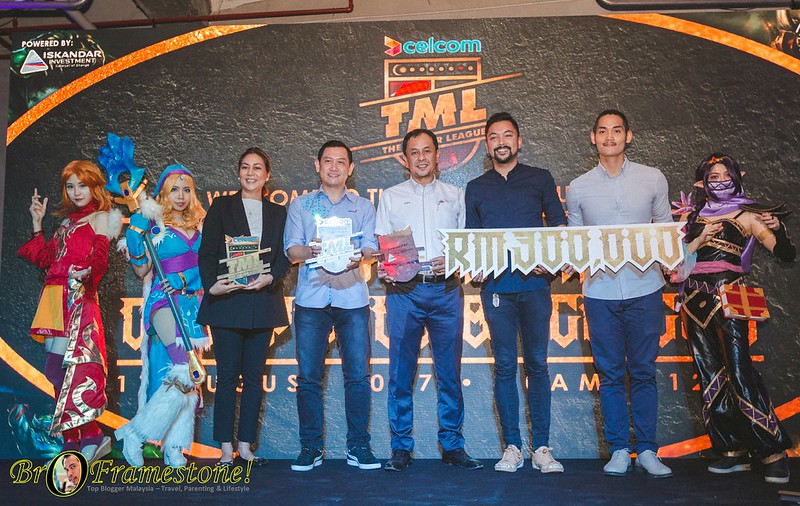 The Livescape Group is all geared up to collaborate with Beatnation, with the support of Iskandar Investment Berhad (IIB), to present the highly anticipated DOTA 2 tournament, The Major League, Championed by Celcom on 20 October to 22 October 2017.

The Major League, Championed by Celcom, to be held at EduCity Indoor Arena, Iskandar Puteri, is the first initiative by Iskandar Investment Berhad (IIB) to establish Iskandar Puteri as the Esports hub of Southeast Asia.

There will also be The Major League Qualifier, which will reveal the Malaysian team who will go up against seven global teams to nab their share of the coveted RM300,000 prize.

The current announced teams are Ehome of China; Evos of Indonesia; Clutch of Philippines and MVP Revolution of Kyrgyzstan; while the three remaining teams will be announced soon. 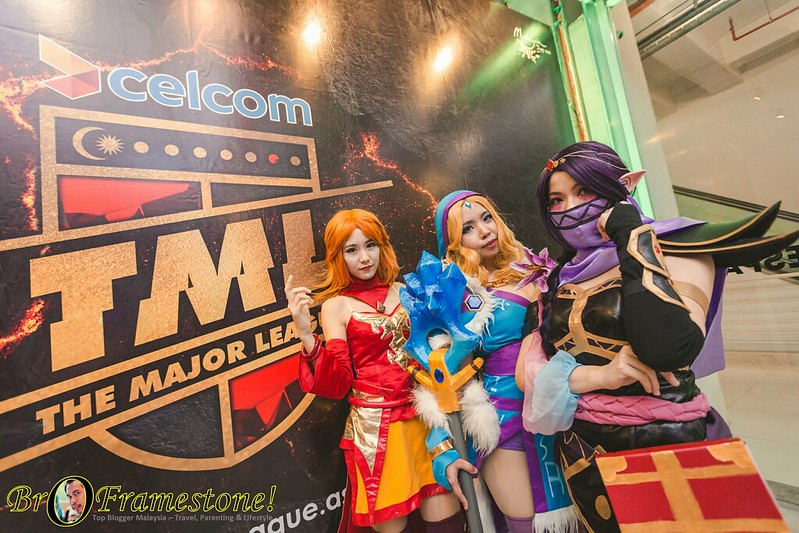 The tournament, poised to be an epic battle on the DOTA 2 game platform, seeks to find talented Malaysians to join the ranks of global players.

During the electrifying event filled with flamboyant cosplayers, the organisers revealed that tickets for The Major League, Championed by Celcom are now available to be purchased via the official website, www.themajorleague.asia.

Taylor Swift arrives in Kuala Lumpur on AirAsia’s A320 Aircraft

Boost Paving The Way For Cashless Public Transportation In Malaysia

Save a Child Every Minute With RB