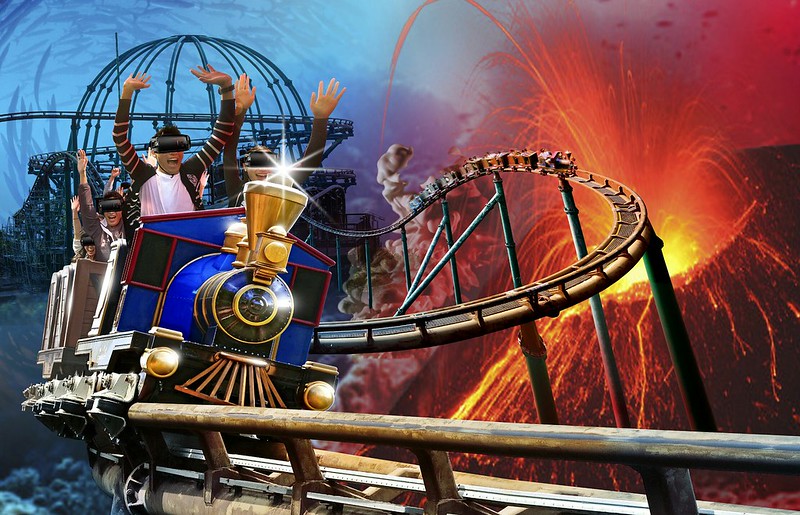 Together with Santa’s Cottage, Garden of Romance and parkwide festive decorations, guests can experience a complete, exciting and romantic Christmas in Ocean Park. During Christmas Sensation, the Park will offer free night-time admission to Waterfront Plaza and Lakeside Chill from 7p.m. to 11p.m. for 10 days from 23 December 2017 to 1 January 2018, while guests can also indulge in the delicious feasts available at Neptune’s Restaurant. 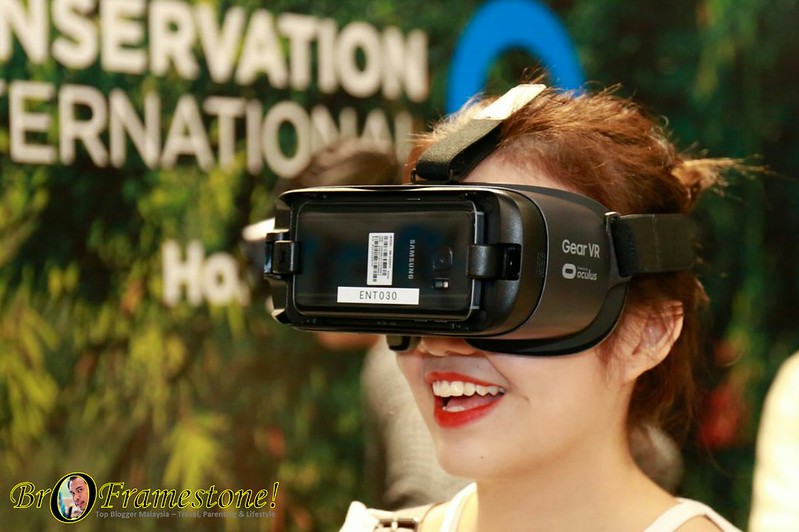 The amusement ride is upgraded by way of adapting VR technology to a rollercoaster, offering guests a brand new stunning VR experience that synchronises virtual movement to real motion.

After putting on special VR headsets with attached Samsung GALAXY smartphones on the Mine Train, guests will begin their ultra-realistic journey in the Amazon rainforest through the vivid screen of GALAXY smartphones.

Equipped with a 101-degree field of view, Gear VR allows guests to enjoy the 360-degree video in first person view. 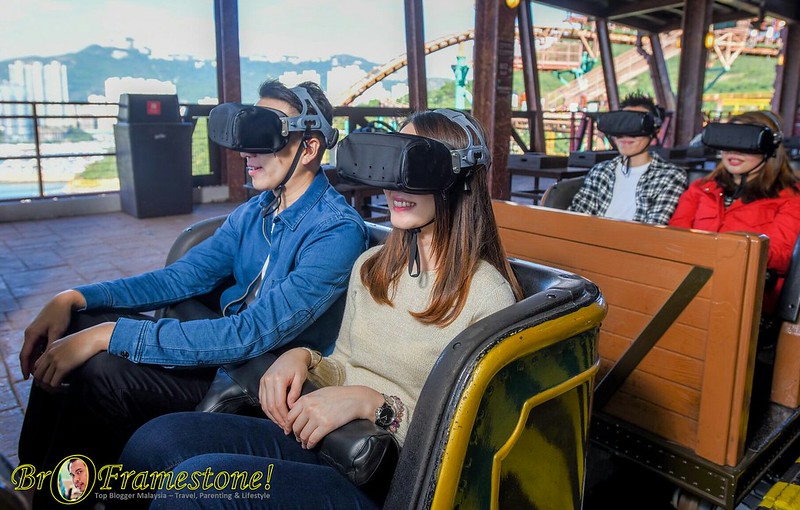 Guests can come face to face with amazing animals living in the rich biodiversity of the Amazon rainforest, while experiencing the sensations of the highest speed at 71 kilometers per hour and gravitation forces as the train rockets up and down along the tracks.

Guests can also get to know more about the habitats of many unique species and learn about the importance of conservation. 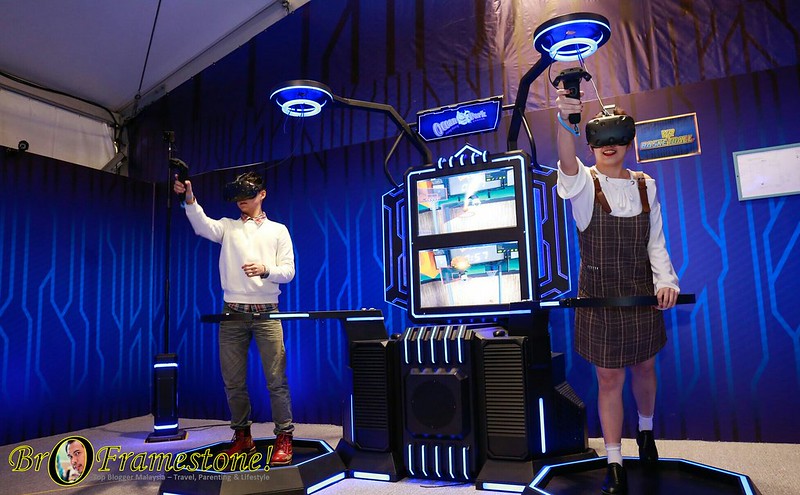 In addition to the VR rollercoaster, more adrenaline-pumping VR experiences will be on offer during Christmas Sensation in two VR game zones. Guests can enter a life-like shootout with friends at the VR Arcade, or challenge their speed and dexterity riding hyper-speed bikes, completing missions in mid-air, and even go boxing at the VR Challenges Zone.

Thrill Mountain also houses a seasonal VR cinema where guests can immerse themselves beneath the rainforest canopy in a 360-degree view in the VR Forest Adventure.

Guests can enjoy discounts when purchasing vouchers from 4 December 2017 to 1 January 2018 at the Ticketing Office near the Ocean Park Main Entrance, or via the Park’s official website.

More details are available on www.oceanpark.com.hk.